LIVING IN THE ENDLESS CITY From book review in The Guardian: "Living in the Endless City is a product of something called the Urban Age Project, a work of the London School of Economics and the Deutsche Bank's "centre for independent thinking", the Alfred Herrhausen Society. The project has been touring the world with mighty conferences, and the results of three of them, in Mumbai, São Paulo and Istanbul, form the core of this book.

"Its approaches run from the apparently objective to the anecdotal, by way of intellectual reflection. The book delivers the shock and awe of imposing statistics (on waste per capita, airline routes, murder rates, risks of disaster) rendered with full-bleed photographs of teemingness, hugeness and contrasts of rich and poor, that verge on a sort of inequality-porn. In between are essays of varying degrees of thoughtfulness.

"Suketu Mehta, on Mumbai, articulates the fundamental dilemma of urban improvement. No matter how appalling the overcrowding and squalor might seem, the city will continue to attract yet more people because it still offers things, such as freedoms and opportunities, that the countryside cannot. And, therefore, according to a planner quoted by Mehta, "the nicer you make the city, the larger the number of people that will come to live there". From this one might argue that the best way to improve cities is first to increase the attraction of rural life." 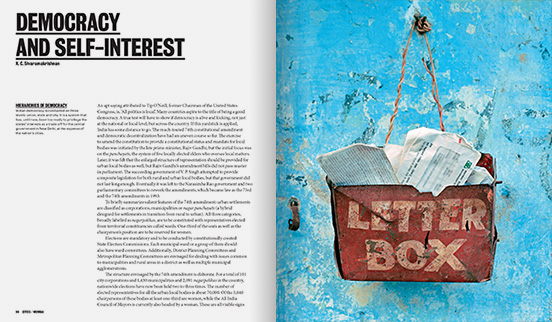 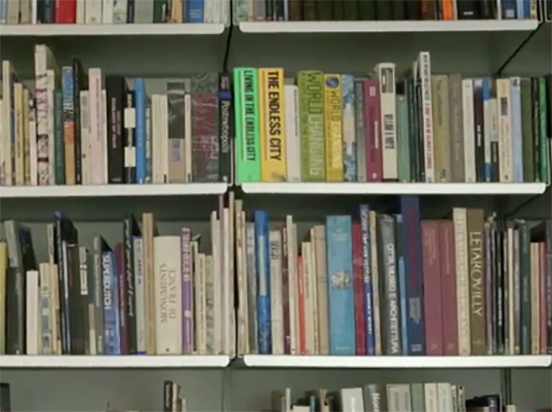 Richard Rogers and his library