Professor Ricky Burdett formed the Cities department at the London School of Economics to explore one of the great issues of our time. Now that the majority of the world's population lives in cities: how should we design and build them? Why are some cities successful and some disastrous? Can we do things to improve them? The series of debates in October 2015 were a culmination of ten years of posing these questions in seminars the world over, and featured leading academics, politicians and architects giving some insights as to how we can create more healthy, politically dynamic and prosperous urban environments.

Our design picked up on the strong yellow Urban Age has used for a decade, and smartened it up with black. A vivid colour palette is used to distinguish the global seminars, and make the infographics leap out. Two typefaces are used to set legible prose and also spell out urgent headlines and titles - this balance of academic seriousness and journalistic attention-grabbing has been the basis of all our work for this amazingly important project over the last decade. 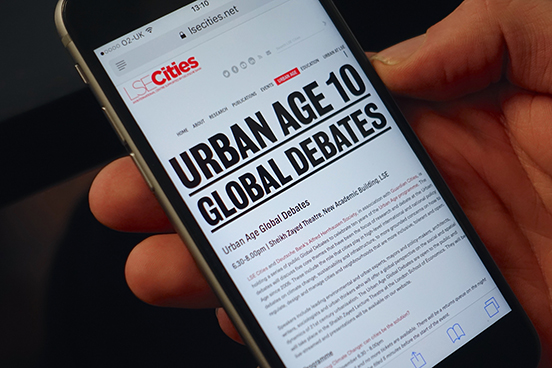 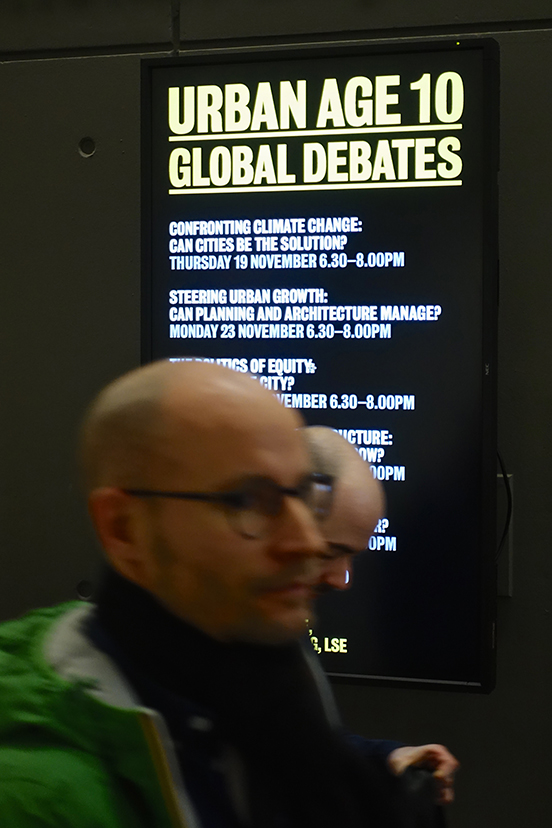 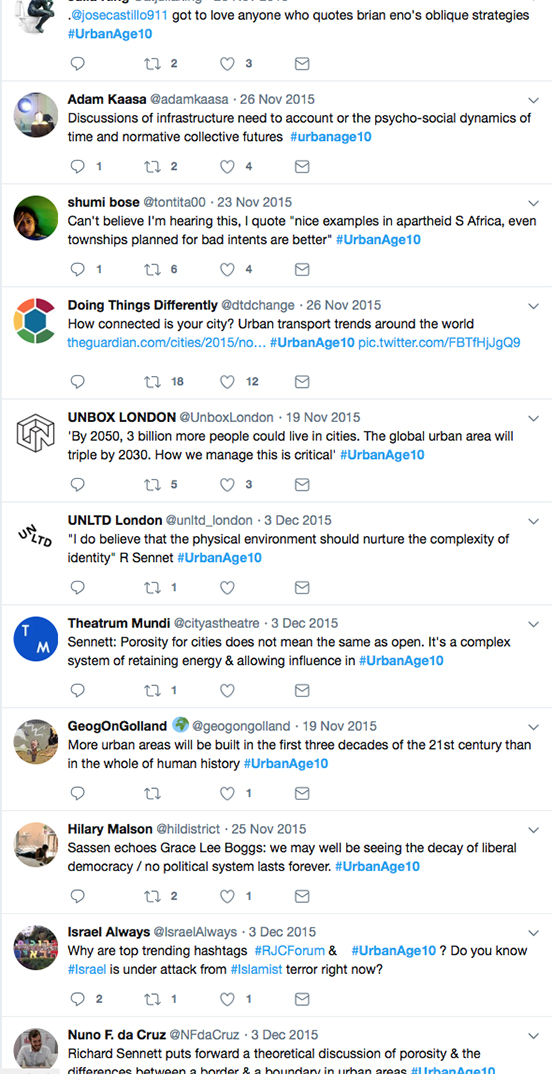