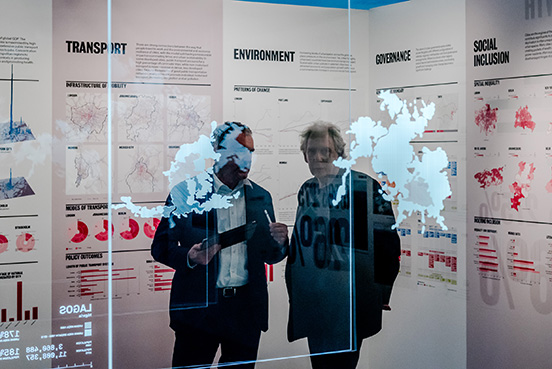 We made this exhibition for LSE Cities and ARUP, in ARUP's London offices. The exhibition introduction explains the content:

"In the short time span of 25 years, cities have grown larger and more quickly than ever before. The speed and scale of this transformation is unprecedented in human history. By the middle of this century, 75% of the world's population will be living in cities. One billion people will be added in the next 15 years, with more than 50 new residents every hour in developing world cities like Kinshasa, Delhi and Dhaka.

"Cities occupy less than 1% of global land, but generate over two-thirds of the world's economic output. They are the stage-sets for social opportunity and social inequality. While some cities are pioneering sustainable and imaginative solutions adapting to future needs, many are not.

"The exhibition focuses on six cities - Addis Ababa, Istanbul, London, Mexico City, Mumbai and Shanghai - and shows the changes over twenty five years, and illustrates how cities generally across the world are organised, planned and managed."

The design is simple, a box-shaped room, with graphics either static or on screens lining each wall. And a set top-illuminated panels hanging in the middle of the room, with city boundaries, contrasting their size over twenty five years of growth. 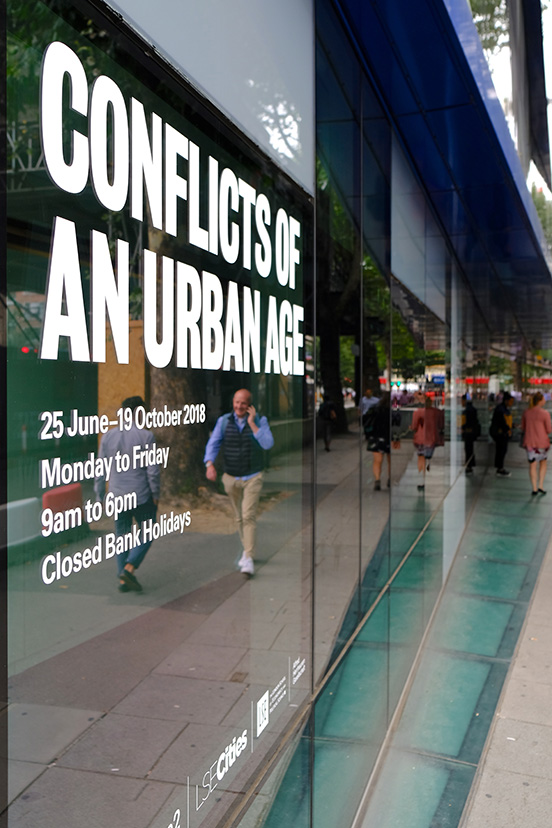 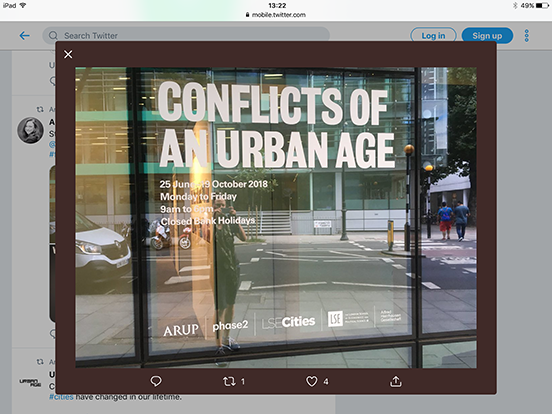 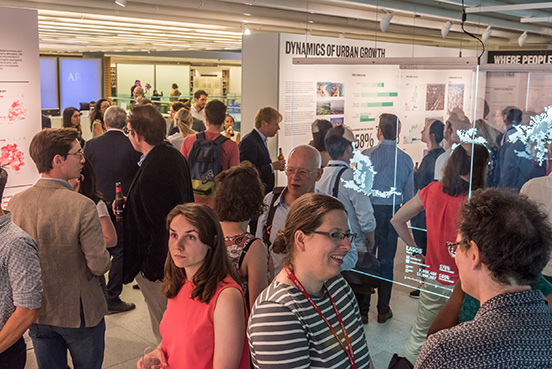 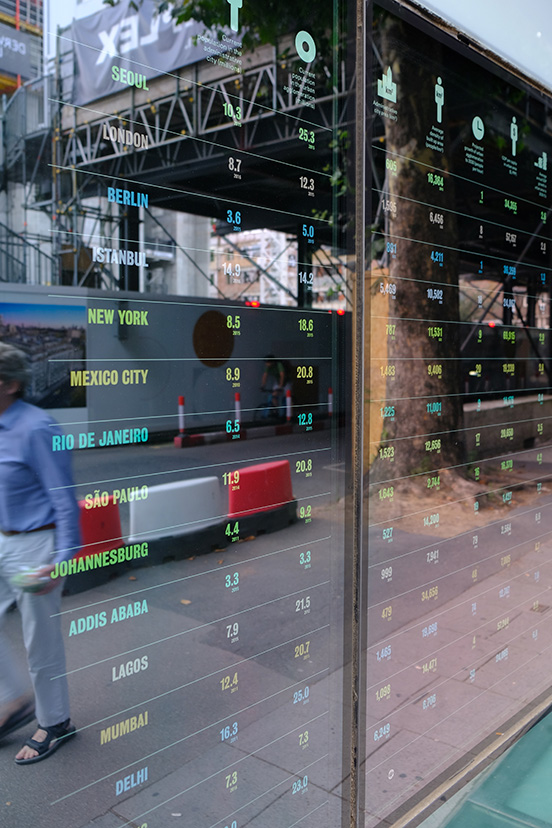 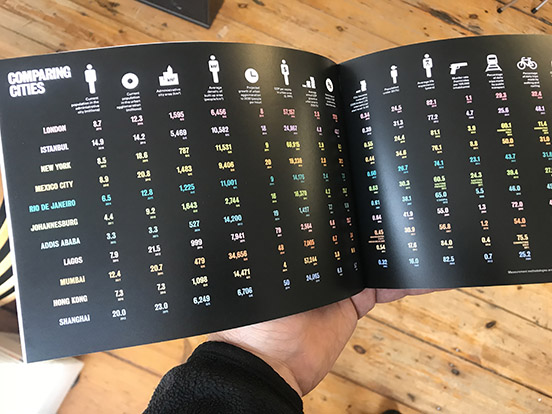 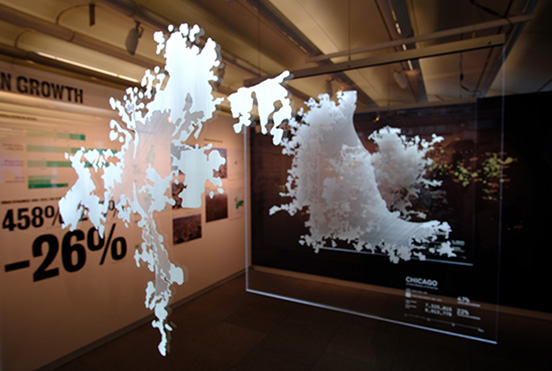 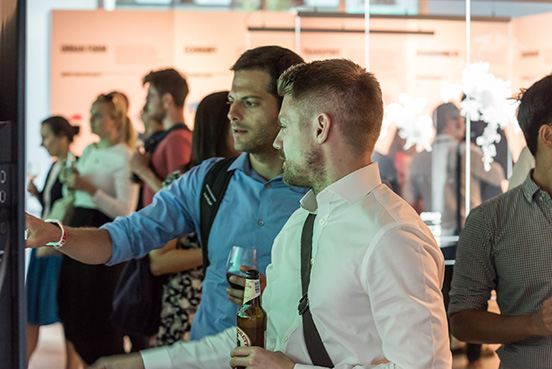 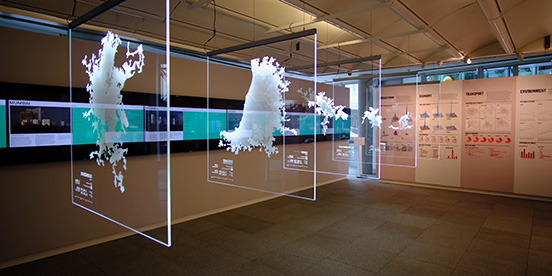 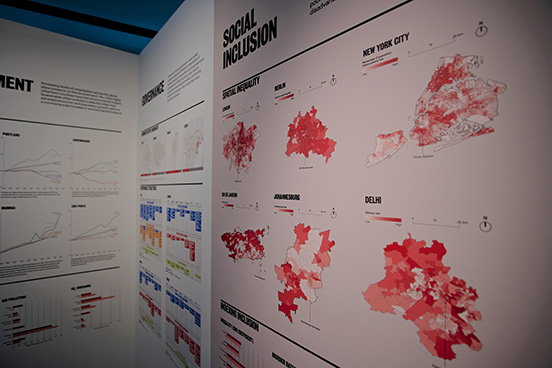 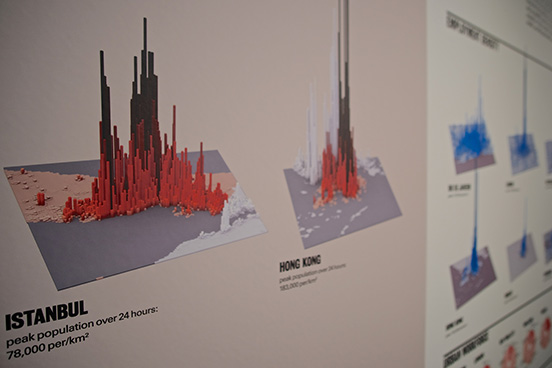 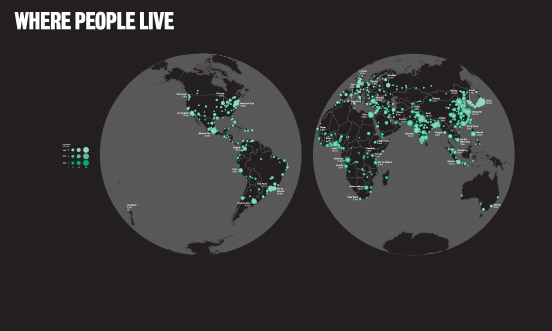 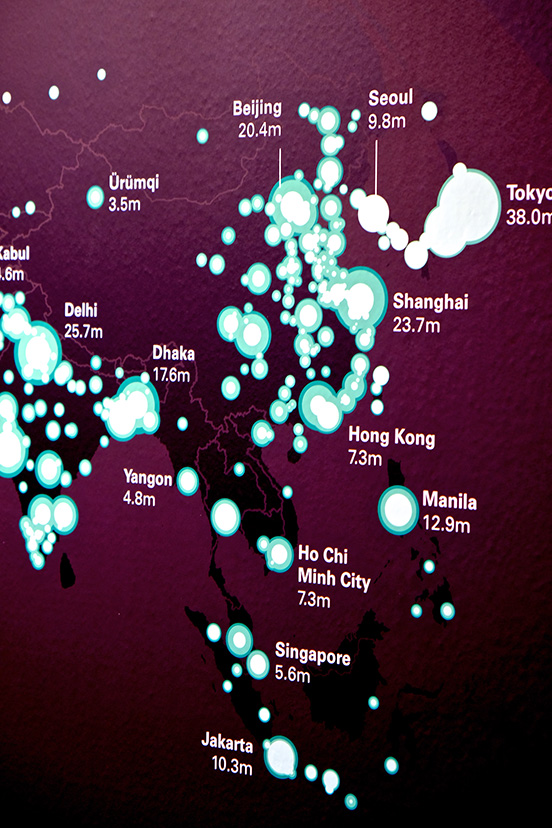 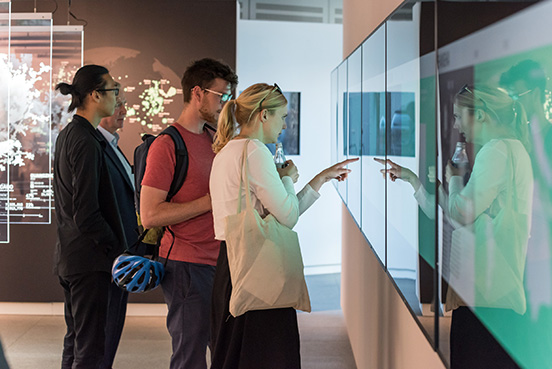 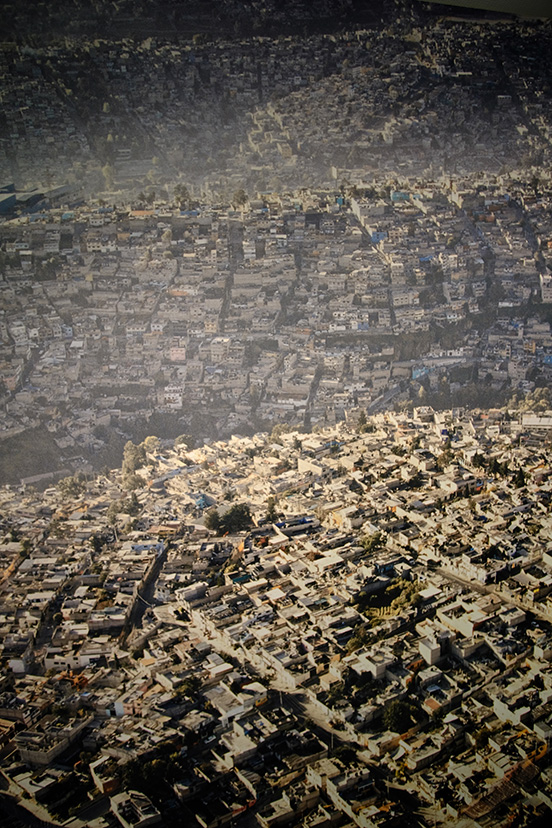 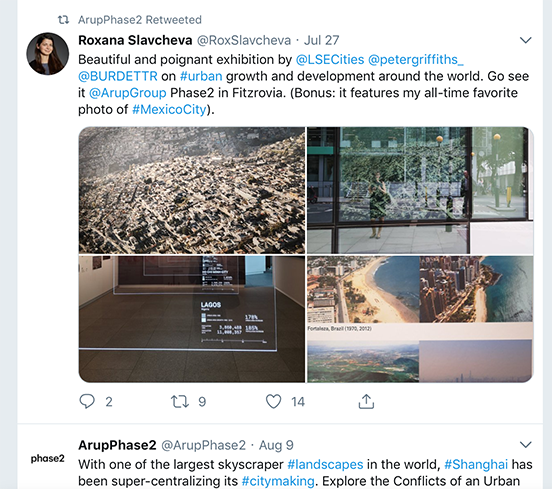 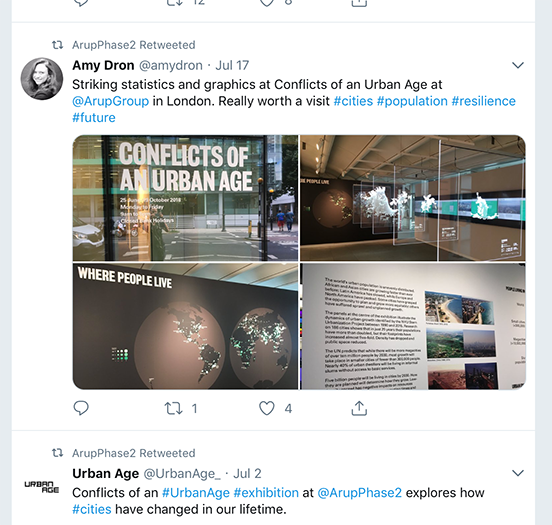